Get ready to be impressed by the celebrities that have a birthday close to yours.These celebrities have the drive to be successful, the sting of a Scorpio, and the mysterious personality that many Scorpios possess. This celebrity birthday list may surprise you! Creative and mysterious in her songwriting, it doesn't shock us that she is a clear Scorpio. One of the most popular actresses in America is a Scorpio! She definitely has that Scorpio drive to be one of the best actresses on film. What surprised us the most is actually THREE Jenners are Scorpios! Caitlyn and Kris Jenner all share the Scorpio zodiac sign. Families stay tight, even with zodiac signs it seems! Better call him on his cellphone soon cause his birthday is October 24th!

Known in her roles in Devil Wears Prada and The Princess Diaries, she's a Scorpio that is known for being too perfect at times. 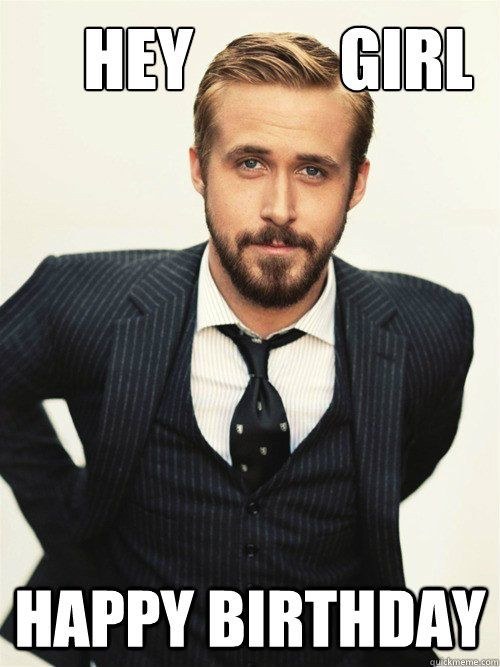 Maybe she'll whip her hair back and forth cause her B-Day is here! 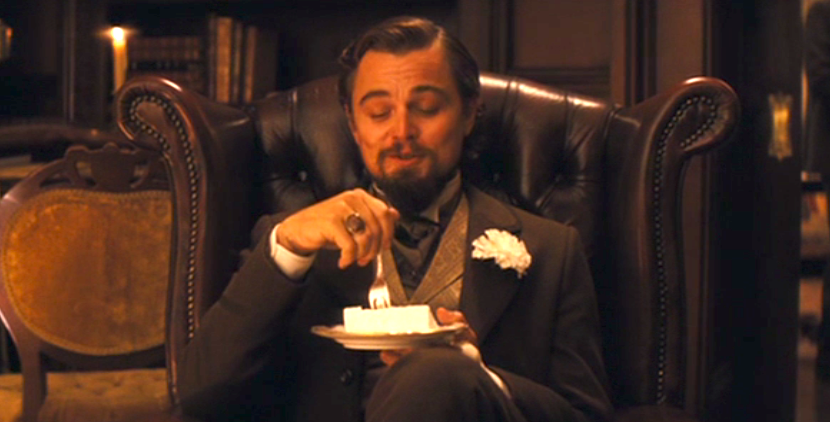 They finally gave him that Oscar.

This Arizona-native actress? She's one of the highest paid actresses in the world in 2015. Rock on girl cause it's your birthday! Queen of RnB is a Scorpio too!

Which celebrities surprised you the most? Do you have the same birthday with any of these celebrities? Let us know in the comments below ;)

Rick Ross Goes All Out for Daughter's Sweet 16 Birthday Party!

Why Shakira is a Birthday Girl!